Mr. Clouse is a founding member of ClouseSpaniac. Mr. Clouse has a general civil trial and appellate practice, with a particular emphasis on the defense of civil rights and employment discrimination cases. He has argued before the Ninth Circuit Court of Appeals on numerous occasions on behalf of both the California Department of Corrections (CDC) and the County of San Bernardino. One such matter was Blueford v. Prunty, which dealt with a Section 1983 claim brought against Mr. Clouse’s clients, including the CDC. Blueford v. Prunty is published at 108 F.3d 251.

Mr. Clouse was lead counsel defending the County of San Bernardino in a class action venued in the United States District Court involving the provision of special education services to wards in the County Juvenile Justice System (John Doe 2 v. County of San Bernardino). Mr. Clouse was instrumental in negotiating a consent decree which served to upgrade and modernize the educational services provided to children in County custody. He was then appointed to oversee a committee created by the Federal Court to implement the settlement agreement.

Mr. Clouse is currently a Lawyer Representative to the Ninth Circuit Court of Appeals and an Arbitrator on the Los Angeles County and San Bernardino County Arbitration Panels. He has also served as a Settlement Officer in the U.S. District Court Attorney’s Settlement Officer Panel and a Judge Pro Tempore to both the San Bernardino County Superior Court and County of Los Angeles Municipal Court. 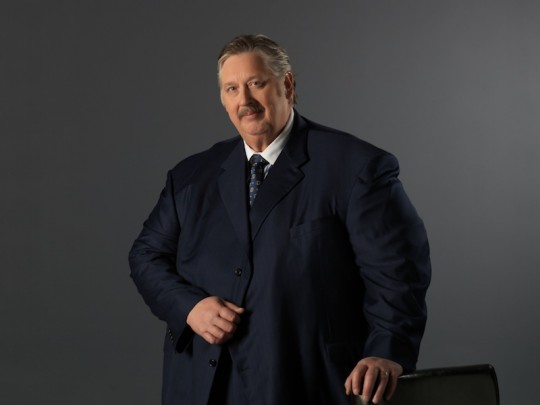